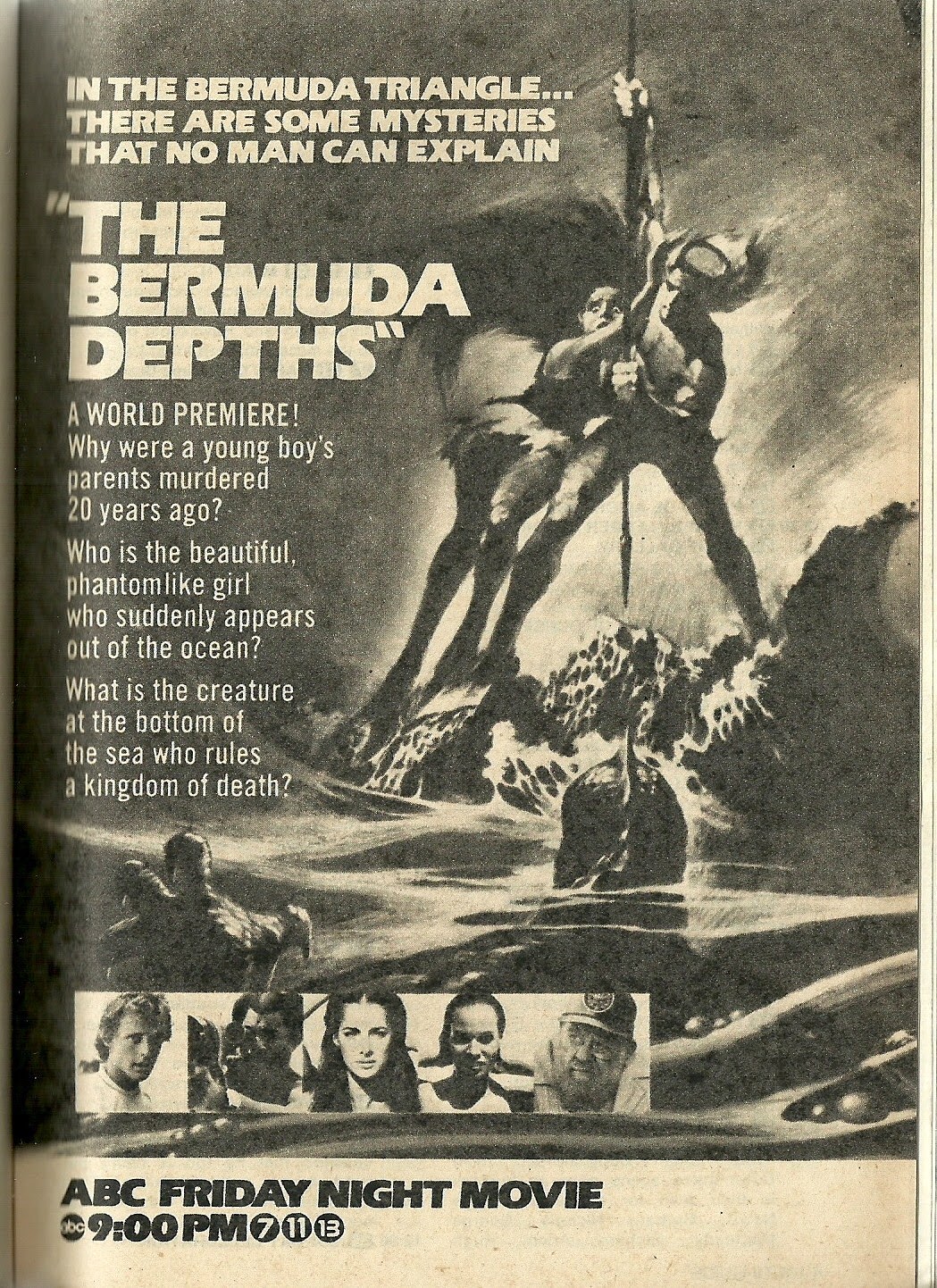 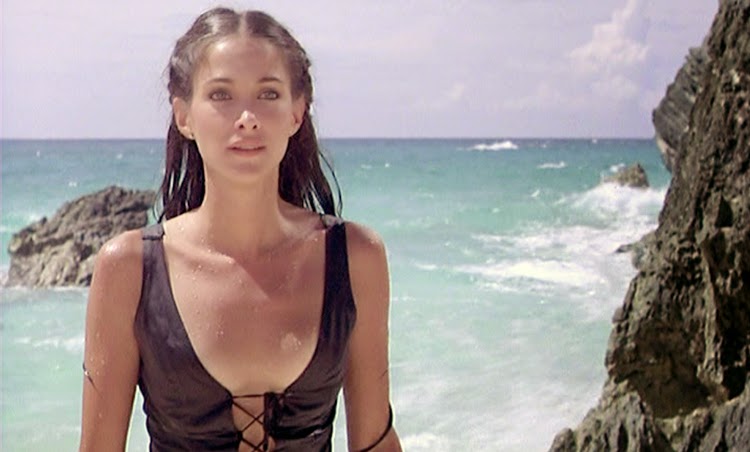 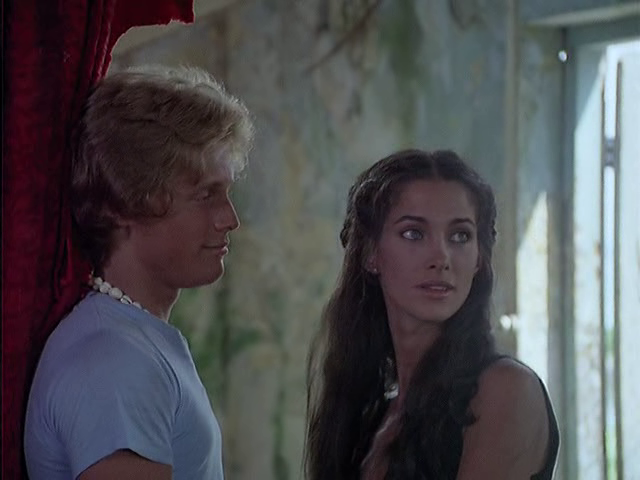 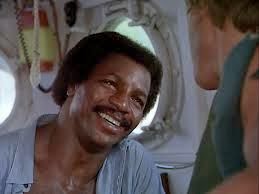 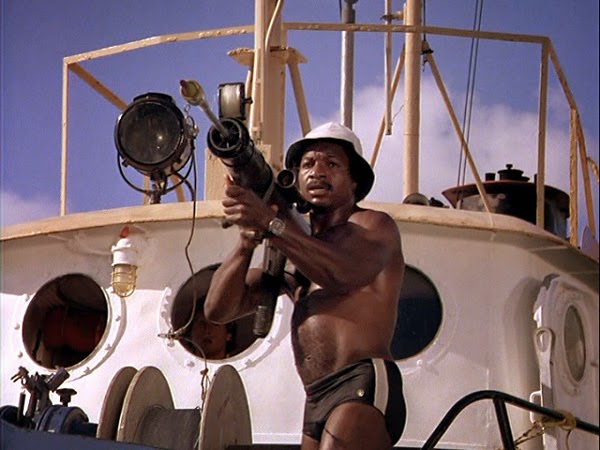 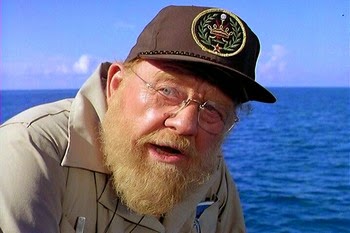 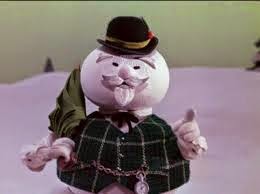 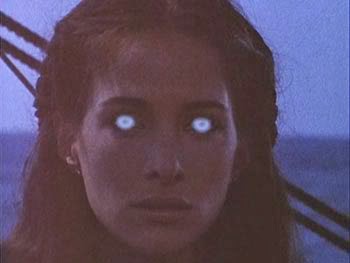 
Posted by Christopher T. Shields at 10:07 PM Links to this post

A new set of wheels

Some of you may not have heard but I was involved in a really bad car wreck back in November of 2014 (probably why I haven't blogged much).  I lost my '89 Dodge Daytona Shelby turbo which I had previously blogged about having bought.  You can read about it here.

Anyway ... I've got a new toy ... another '91 Chevy Corvette.  This one is the third C4 (fourth generation) Corvette that I've owned.  My first C4 was a 1988 Z51 coupe, red with a tan interior and the quirky but heavy duty Doug Nash 4+3 speed manual transmission.  I bought that Vette in 1992 after a failed relationship.  I sold it a year and a half later and regretted it ever since. 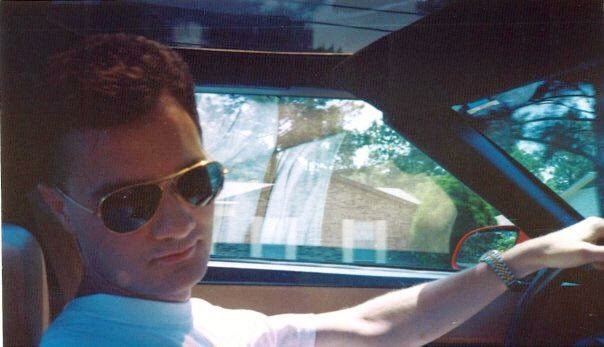 Fast forward to 2008.  I'm about to turn 40 years old and I decide that I want another C4 Corvette.  My dad was about to retire from work and he told me in passing that he really wished that I had another Corvette like I had back in college.

I searched for a few weeks on the Internet, found a 1991 Z07 Corvette down in Miami, bought it, flew down to Miami and drove the Corvette back. 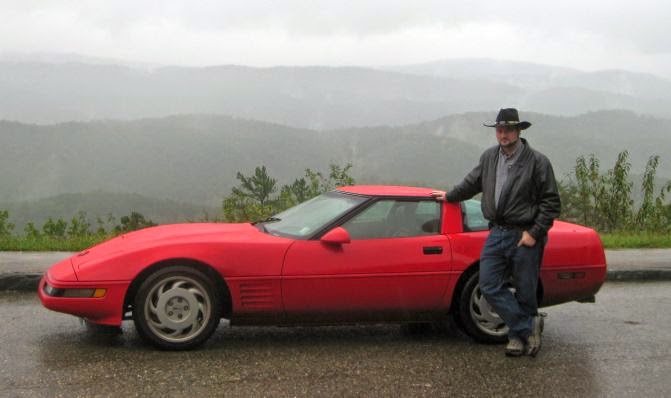 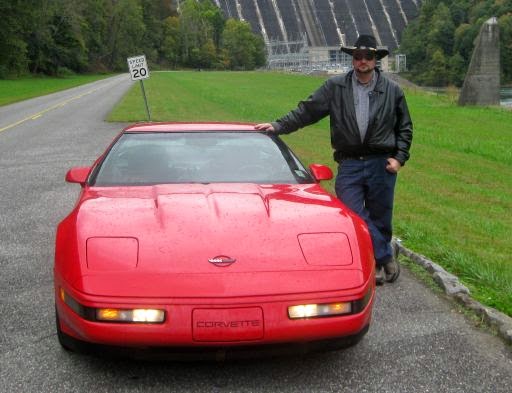 
It also was a red coupe, tan interior, but it had a six speed manual transmission (which had replaced the 4+3 back in 1989).  I kept that '91 for almost two years then sold it and restored my 1986 black and gold Pontiac Firebird Trans Am. 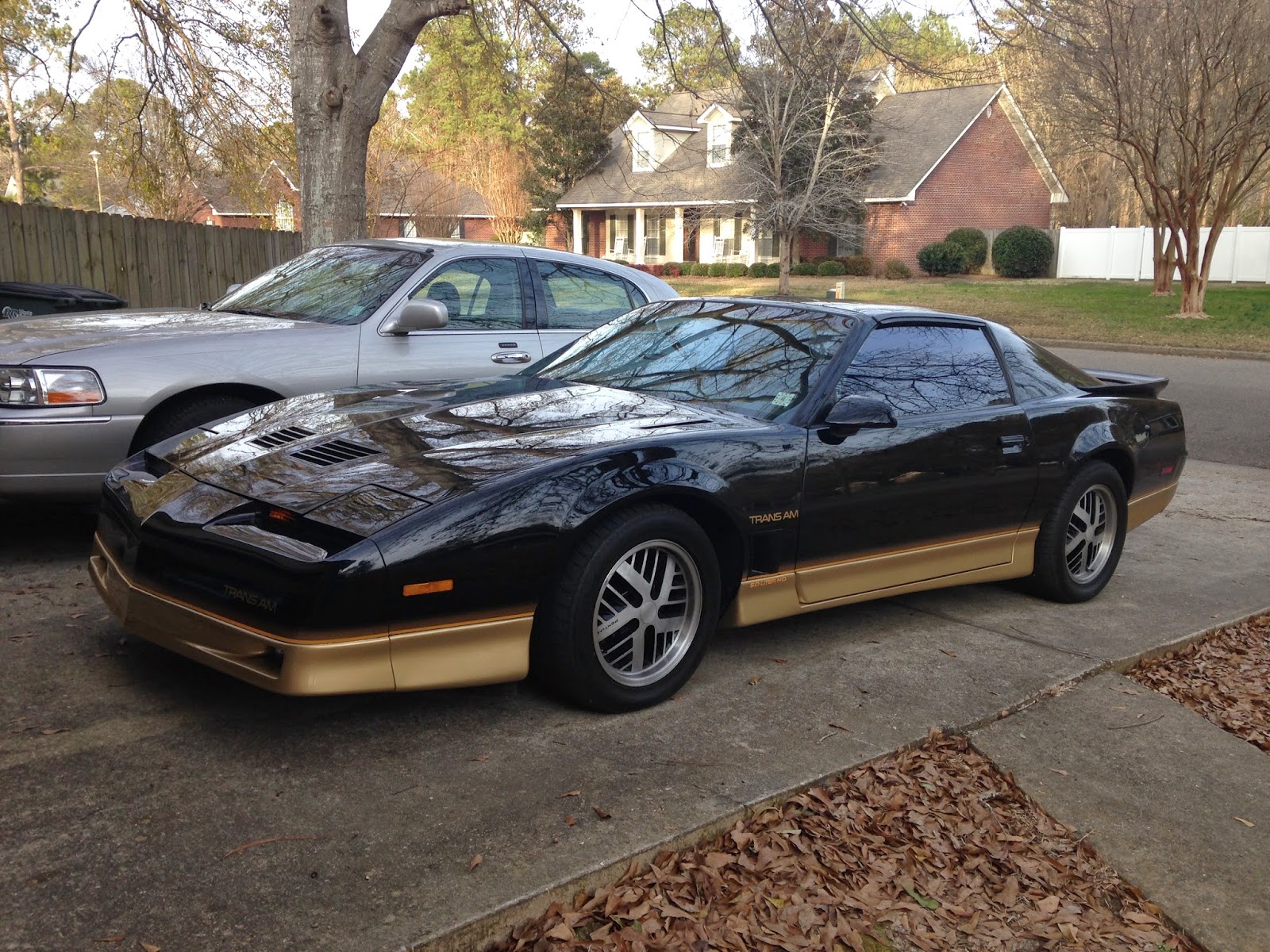 I kept the Daytona about five months to the day then one morning I woke up behind the wheel of the Dodge, sitting in the median of the highway with EMT and rescue personnel cutting the roof of my Dodge off to get me out. Apparently I had been sitting at a stoplight and a kid in a pickup truck had hit me from behind. I never felt the impact, just woke up when they were pulling my body from what was left of my classic Dodge. 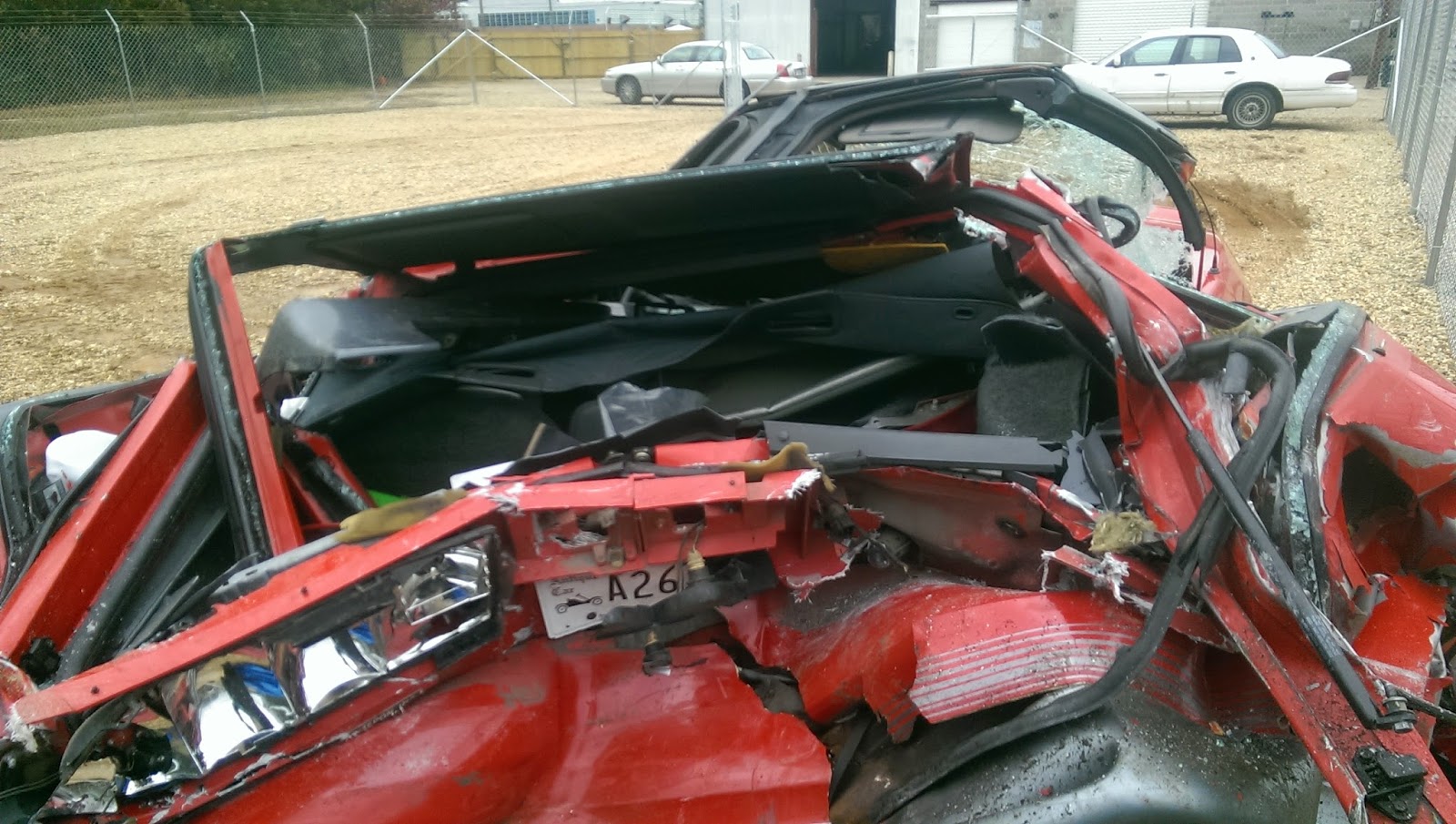 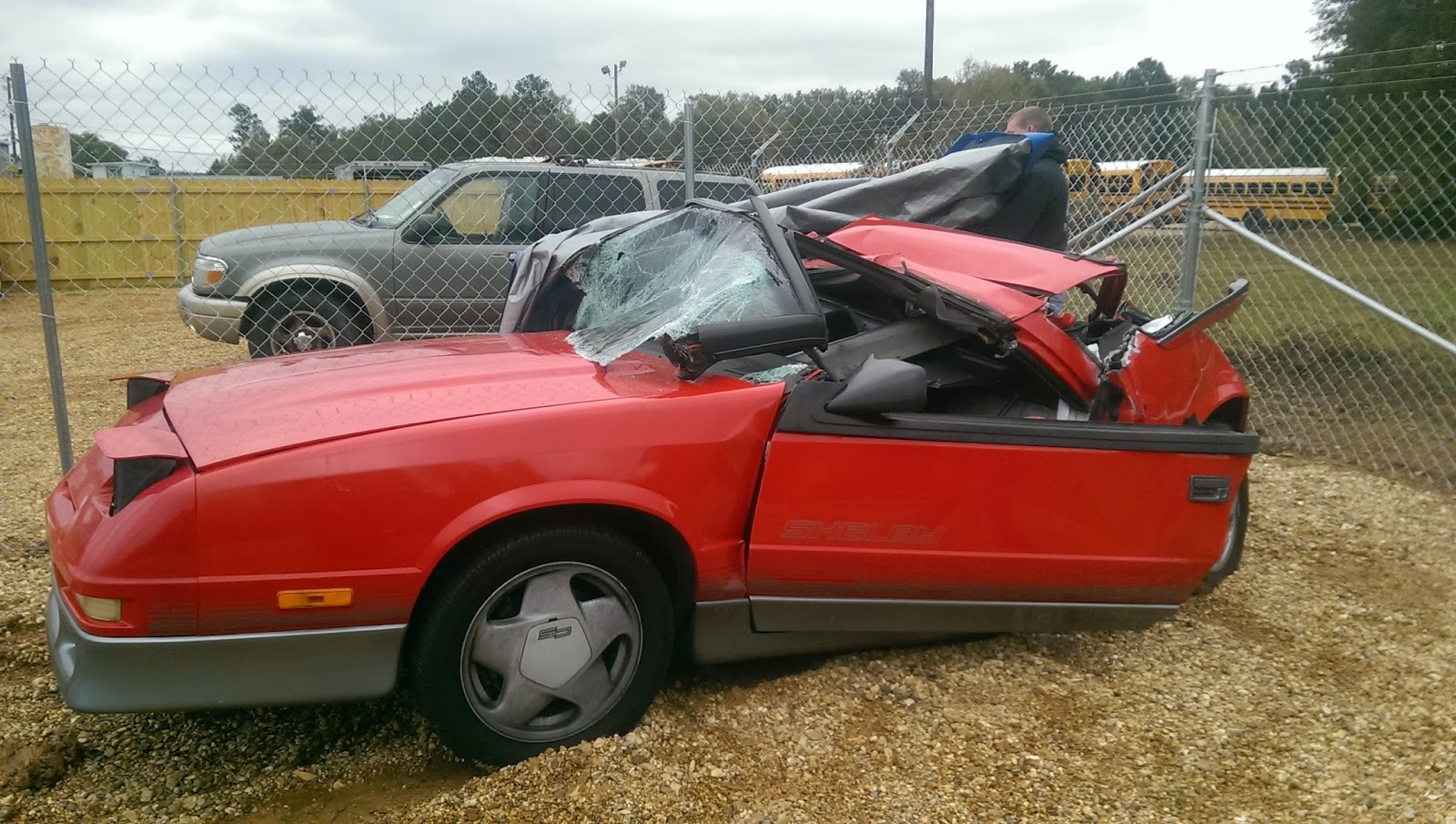 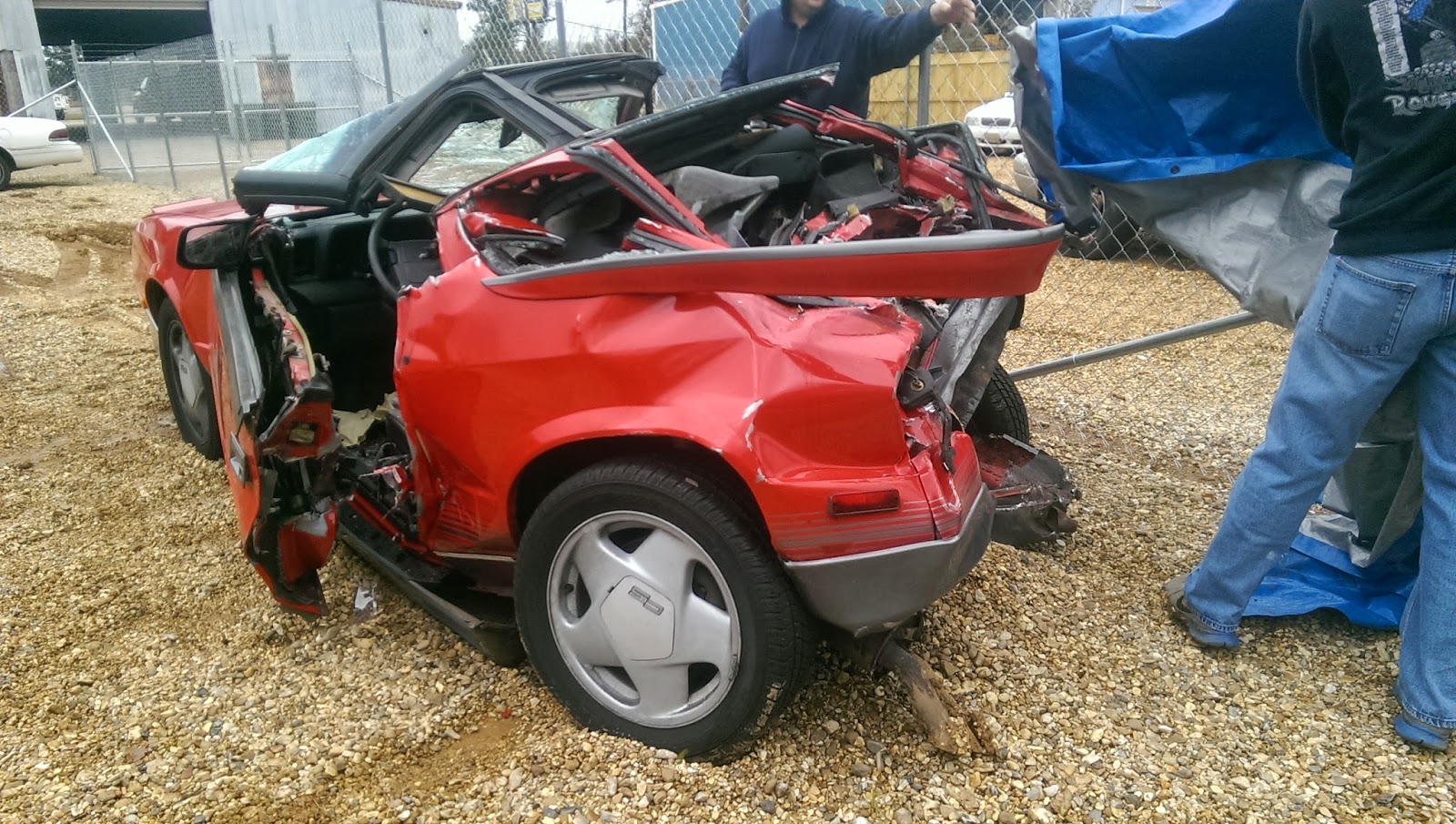 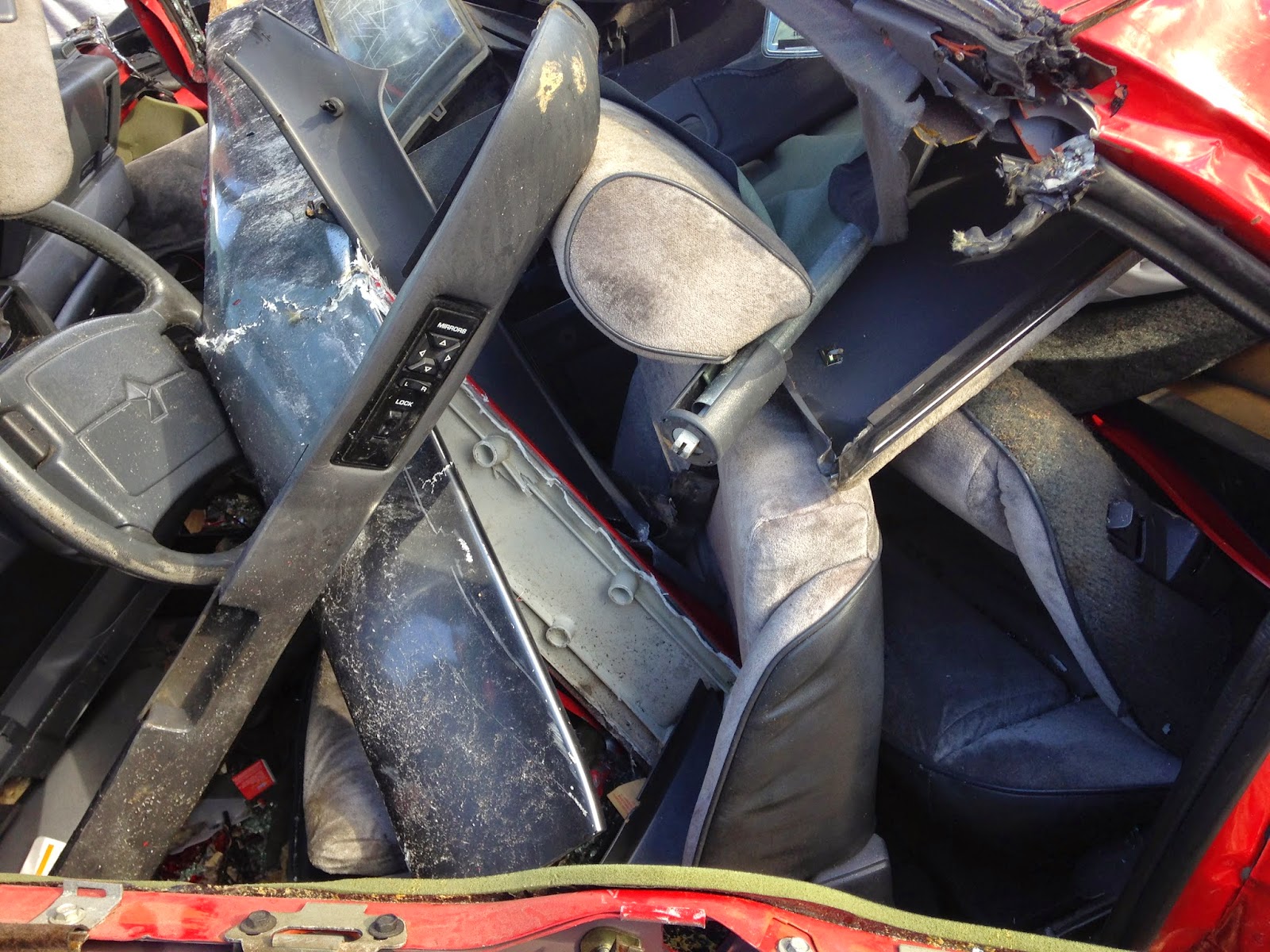 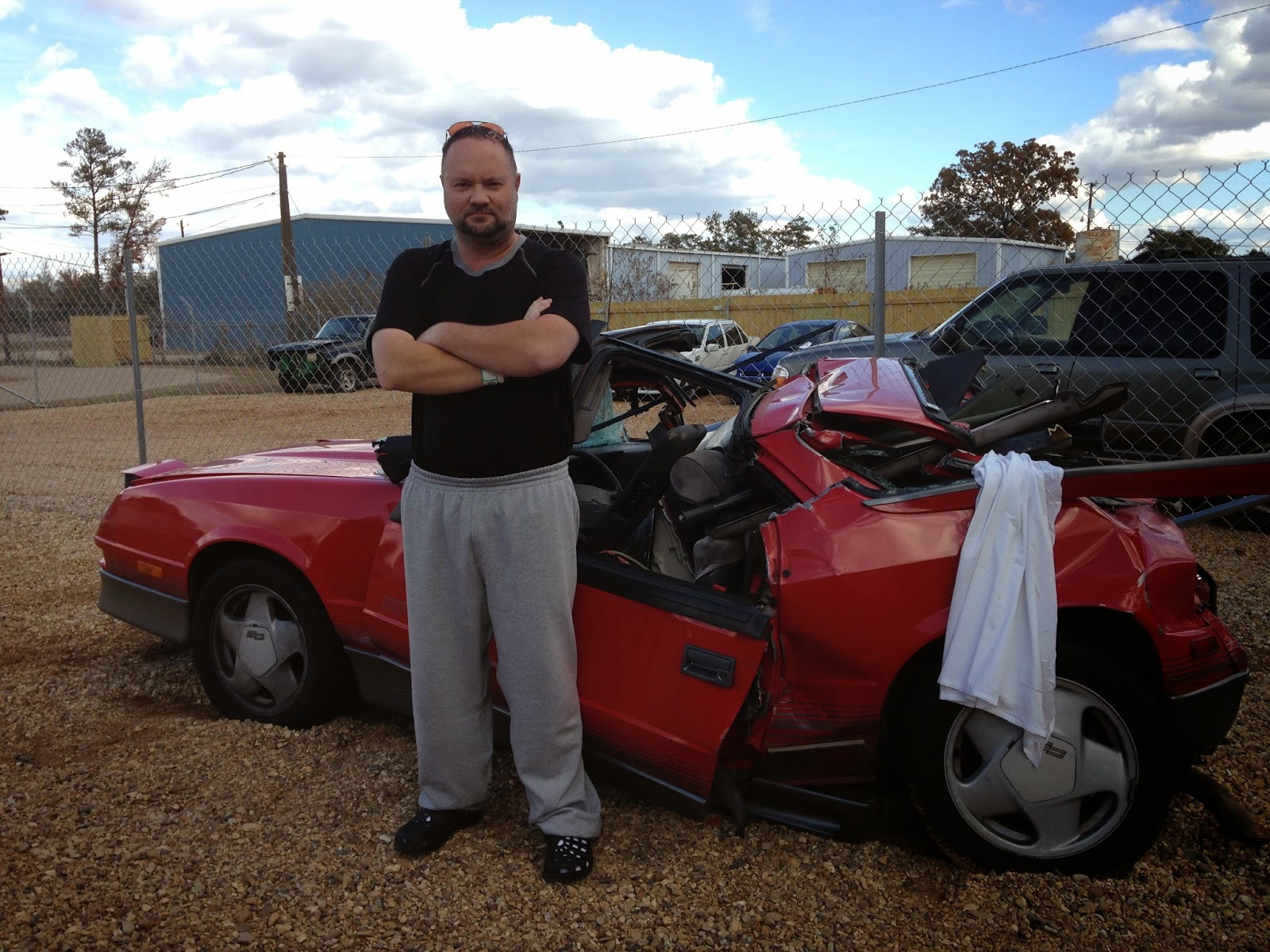 While I was in the hospital I started looking for a replacement for the Dodge, could never find one and since I was a two door sports car kind of guy I decided to return to GM.  I chased a '91 Pontiac Firebird Formula with a 5 speed and T-tops (black on black) but miscommunication killed that deal.

That was about the time that I started thinking about another C4 Corvette.  When I sold my last '91 I told my wife that I was swearing off of Corvettes forever and that if I ever said I wanted another Corvette to remind me of what I'd said.

Well, I told her that I wanted another C4 Corvette and she reminded me, in no nice way, of what I'd told her to remind me of years ago.  I also reminded her that before I met her in 1992 that I'd officially sworn off of relationships and women as well ... and look where that got me.

So, I returned to Corvette ownership and bought another C4 ... thought I would go for an automatic since I'd never had a C4 L98 with an auto before.

I didn't know if I would like it ... I was worried that I wouldn't like it ... right up until the moment that an auto transporter company delivered the new '91 white 4 speed automatic Vette to my garage door. 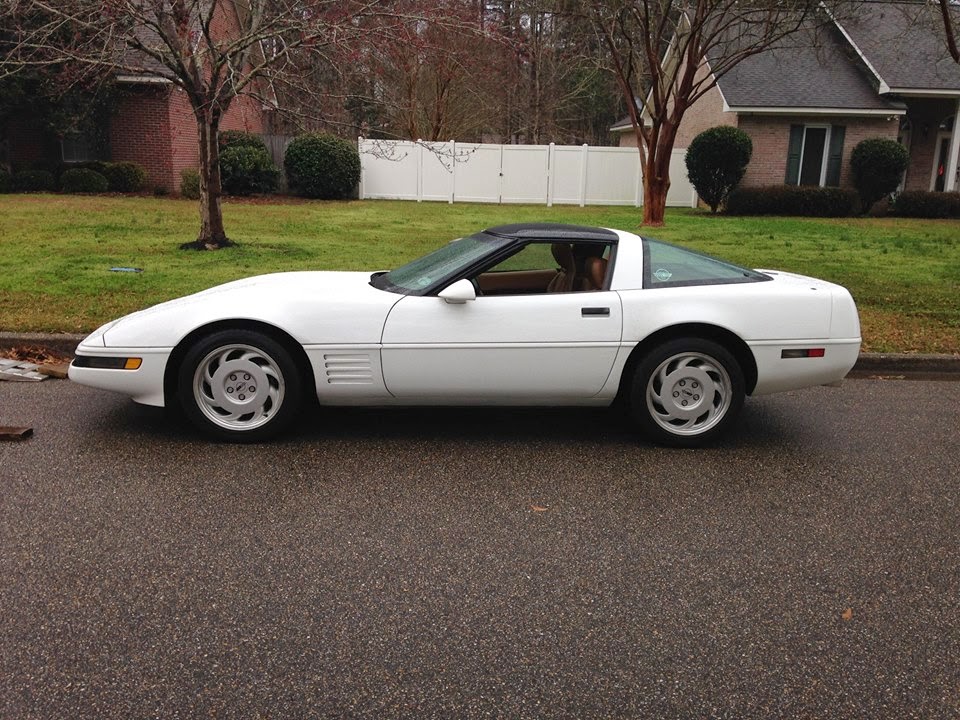 The '91 being delivered to my house. 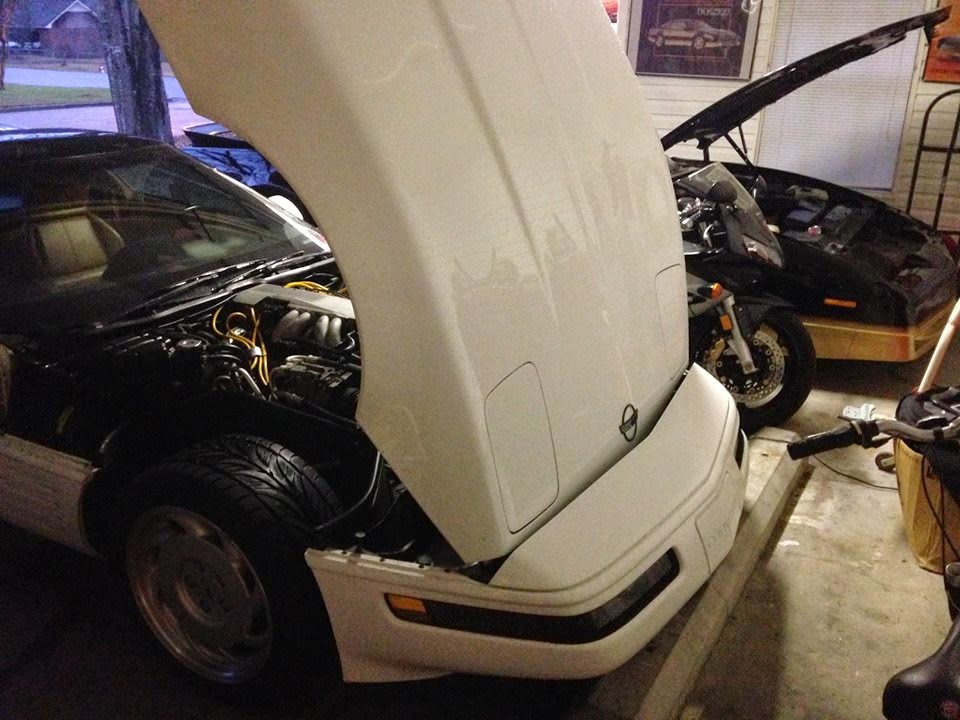 The '91 white Corvette in the garage ... along with my black / silver 2004 Honda CBR600RR ... and the black and gold '86 Pontiac TA.  Yes, that's a sleeping cop speed bump in front of the Vette ... the previous home owner installed it I guess to keep his wife from driving the minivan through the garage wall and into the living room.  Events like that tend to interrupt "House" marathons with a quickness.

This '91 came from the Venerable and Son dealership out of Walnut Cove, NC and has a Triad Corvette Club membership emblem on the driver's side of the windshield. It also has Loyd's mats, inside door sill protectors and a later model year combo Bose stereo cassette / CD player.  It has what I think is a Clifford alarm system (LED in the center console, some kind of horn hooked up under the hood) but no remotes and no manuals on the alarm system.  If you know this Vette, give me a shout.

So far I'm happy with the '91. It sat up in a climate controlled warehouse for several months not getting driven or cranked so it's about to get a full tune up front to back.

Mods I've found so far include Accel yellow wires under the hood and a strange cat-back system with rectangular tips and tennis ball can sized mufflers / resonators.


It's my new daily driver averaging 28 miles per gallon on the highway.  Not bad for a 25 year old Corvette that has 250 horsepower, 350 lbs-ft of torque, does zero to 60 in about 5 seconds, does mid to high 13 second quarter miles and has a top speed of 157 mph.  I didn't think I would like a white Vette or an automatic but driving it for two weeks now has changed my mind on that ... a white four speed automatic Vette is nothing short of awesome.  Once you push the loud skinny pedal to the floor things get busy real quick and the L98 still has plenty of guts left in her.

As a bit of strangeness, 9 years ago I bought the '86 TA from Greensboro, NC, about 30 miles SE of Walnut Cove so I've got two cars in my garage, both bought off the Internet, which came from within 30 miles of each other.

Weird but then my life is funny strange like that.

Posted by Christopher T. Shields at 8:58 PM Links to this post